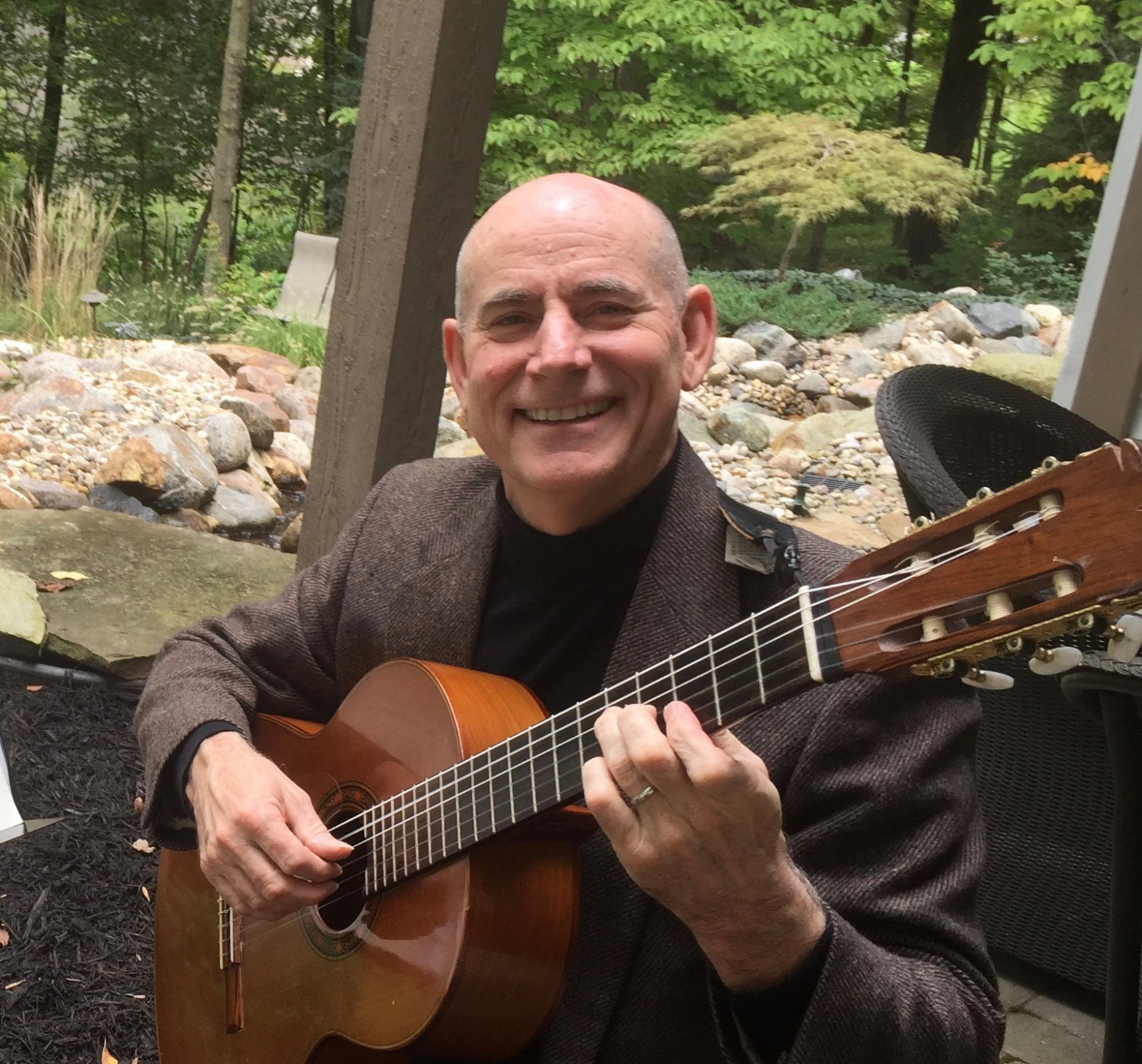 Mark Bentley- Guitar, Ukulele, Mandolin. Bachelor of Music from UMKC, professor of guitar at Park University 1992-2002, professor of guitar at MWSC from 1986-2002. Performing artist in a traveling guitar duet with concerts in  the USA and in Europe.
Theresa Bentley - French Horn, Piano, & Folk Harp. Bachelor of Music in Performance from University of Missouri, MBA in Finance at UMKC. Performed with Kansas City Symphony, St. Joseph Symphony, Ray Charles, The Who, Spoletto Opera Festivals in Italy, and South Carolina. 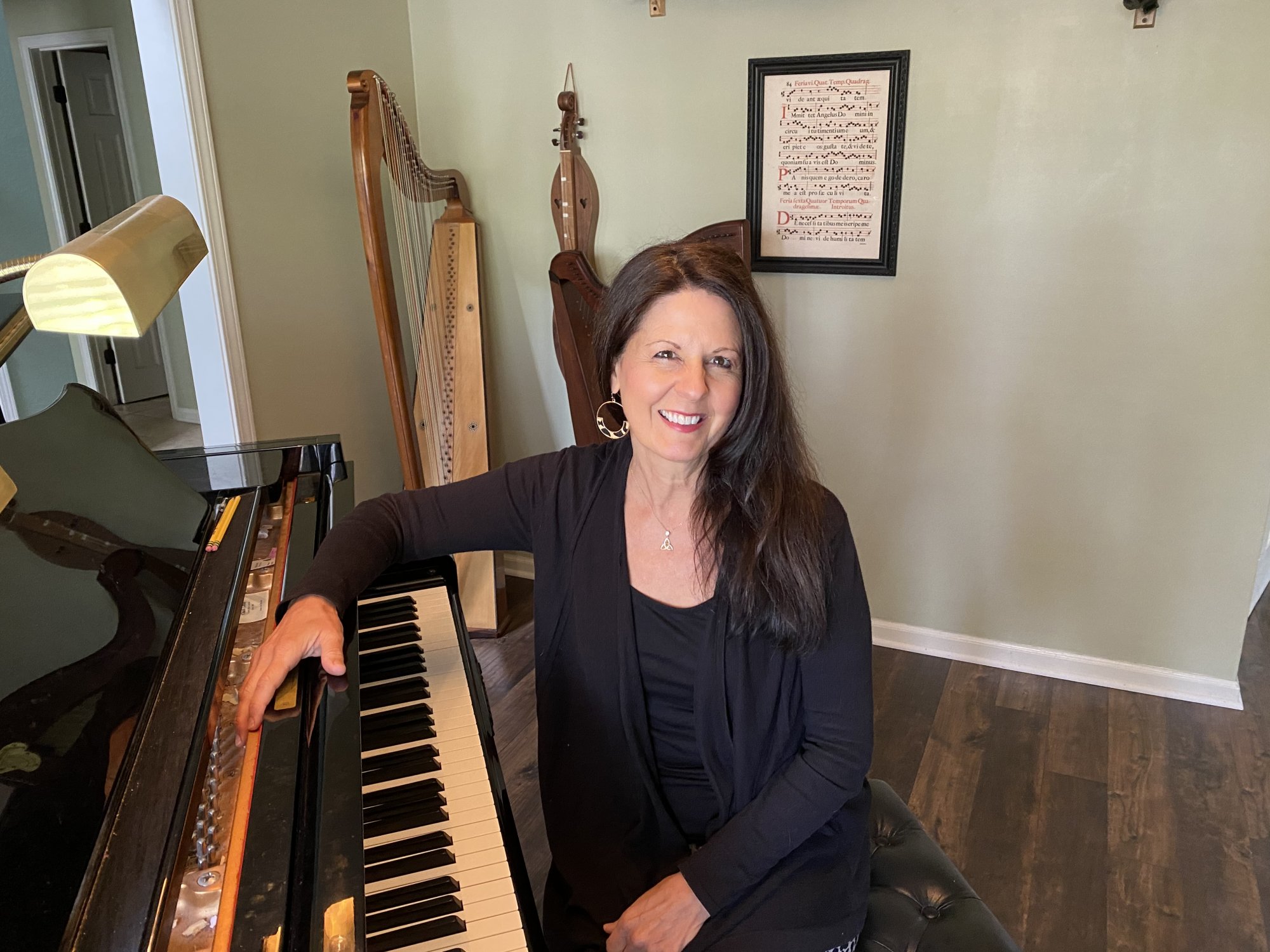 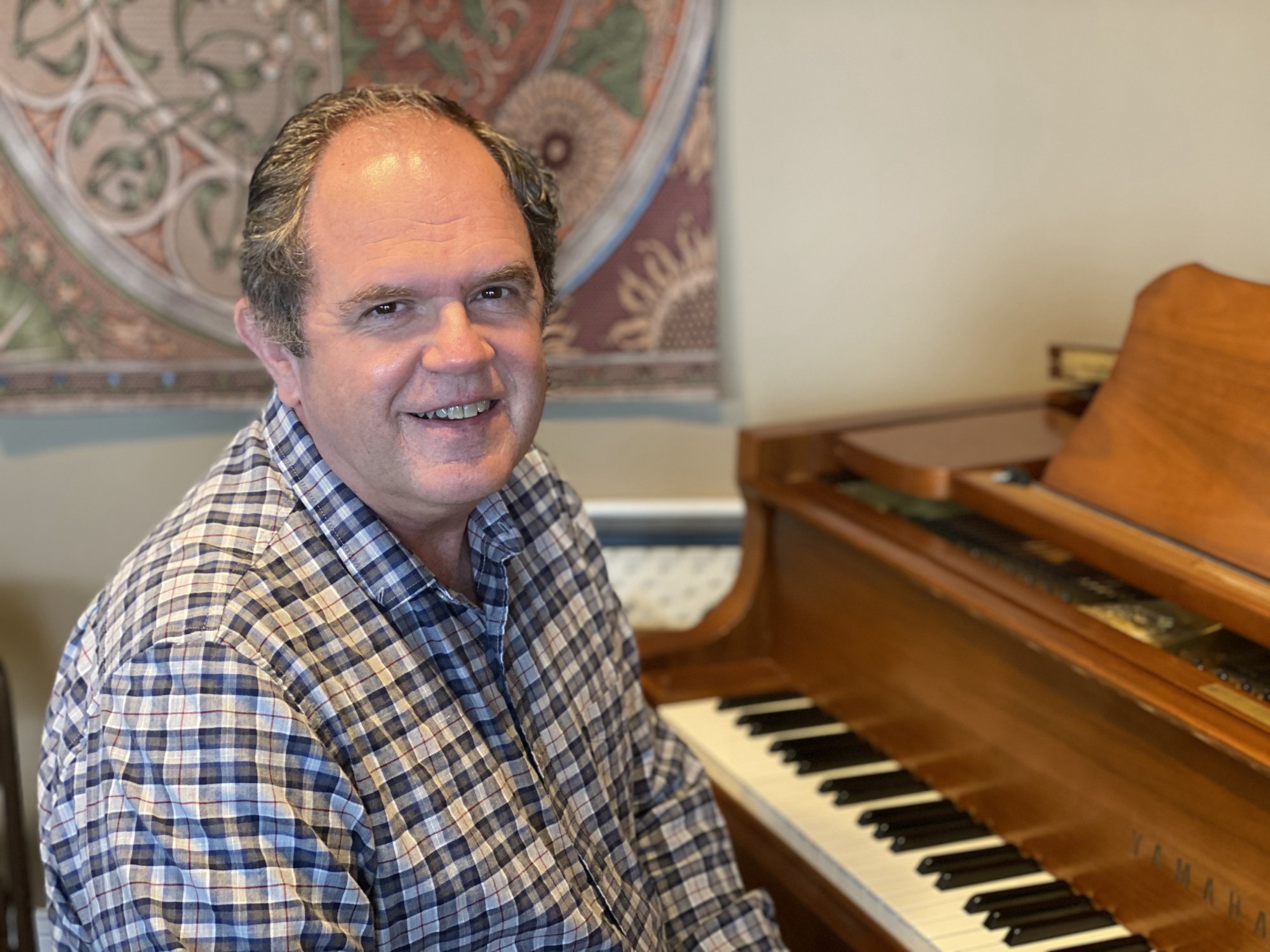 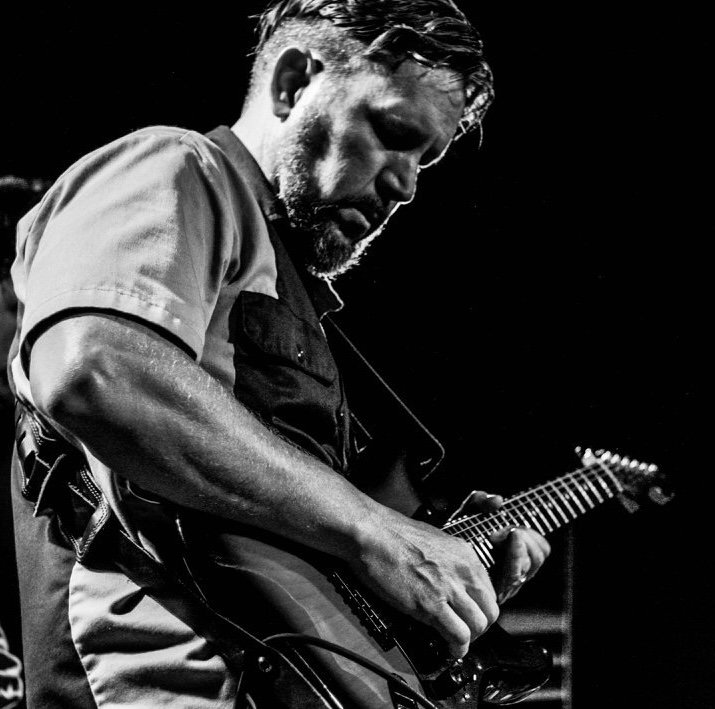 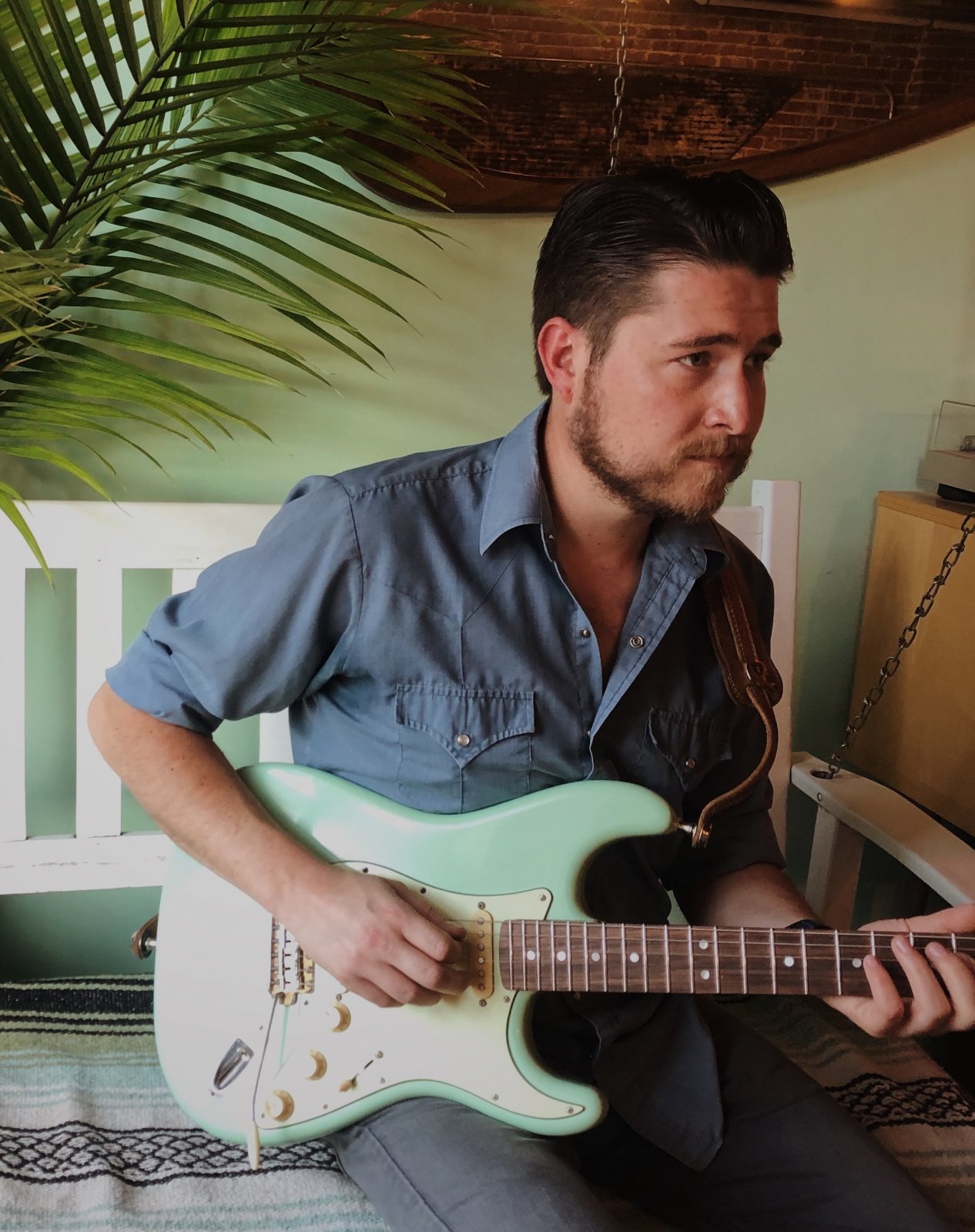 Jace Hughes - General Manager + Repairman with a degree in Audio Engineering, Jace is a studied rock and jazz musician who brings over 10 years of repair expertise to the Bentley team. For the past eight years, Jace has been a true multi-hyphenate serving as Bentley’s repair guru, general manager, buyer, and guitar teacher. He currently moonlights as the guitarist for the local band, Glamour Profession.
Jay Kennel- Guitar, Ukulele, Banjo, Mandolin. Bachelors of Arts in Music and Guitar at MWSC, Masters Degree in Guitar Performance at UMKC. 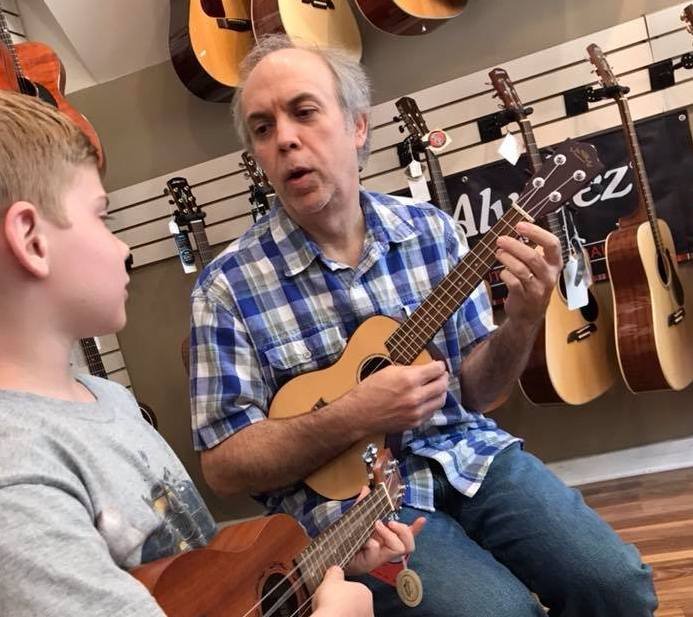 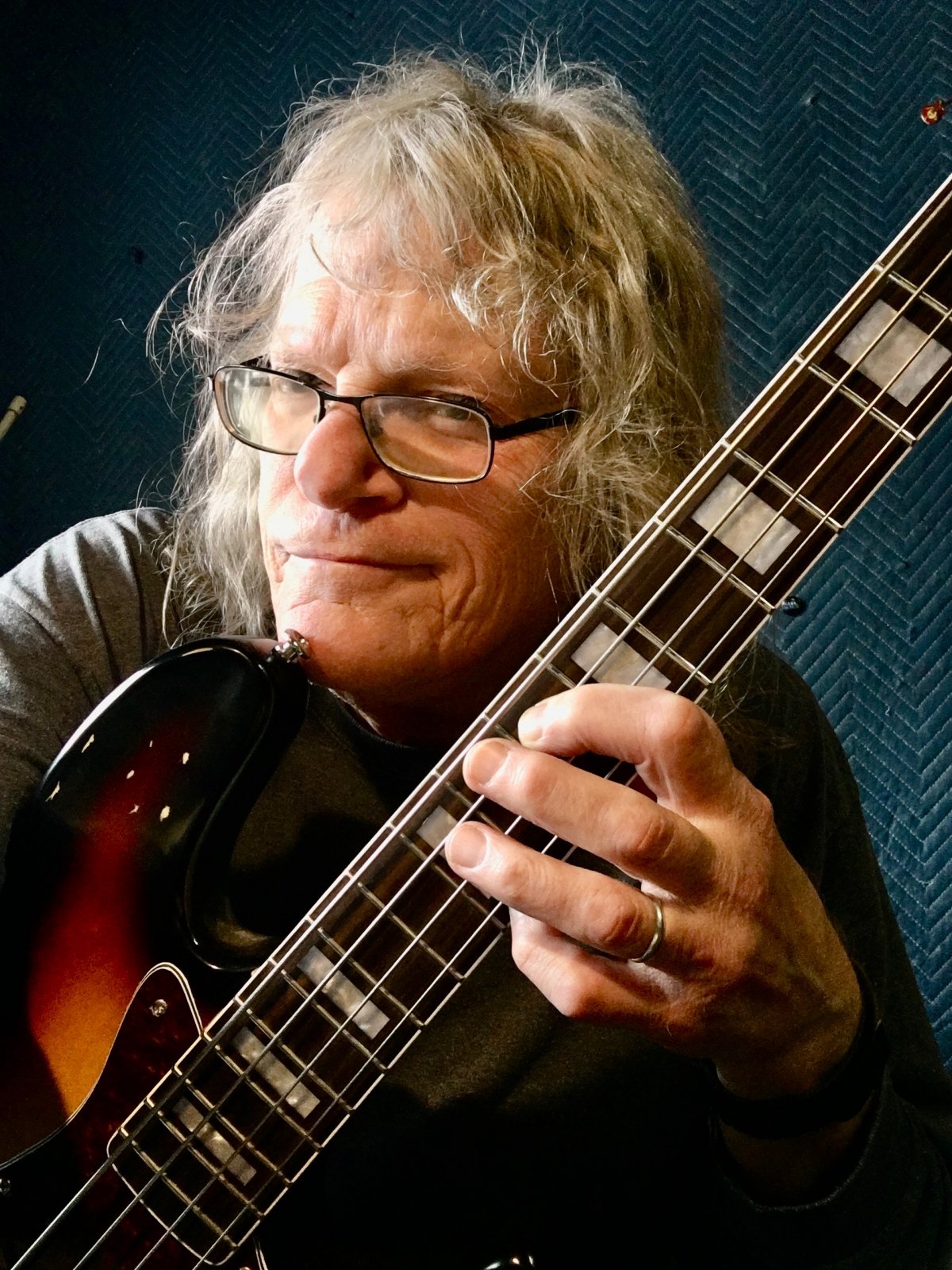 J.P. McClain- Guitar & Electric Bass. JP has been playing out, recording and giving lessons since the early 1970's. Titan Records recording artist and leader of many bands most recently The JP McClain Band and formerly with Billy and the Gravetoppers. JP began his teaching career at Rich Roberts in 1975 then at Antioch Music for 35 years. He moved over to The Guitar Syndicate from 2012 to 2016. Forty one years of teaching experience and legions of former electric guitar students that have become professional musicians have all benefitted from JP's unique approach to teaching. JP currently has students from 8- 78 years of age in his studio at Bentley Guitar Studios.
Jimmie Meade -Jiimmie Meade has been playing and teaching harmonica for 25 years- studying with Joe Filisko, Lee McBee, and Lazy Lester. He was a founding member of Levee Town for 13 years, taught classes in the KC Blues Harmonica Workshop, and has had students from the ages of 8-80.
Image
Brian Steever - Drums. Bachelor of Music in percussion at UMKC. Brian performs regularly with various jazz groups in the Kansas City area. www.briansteever.com 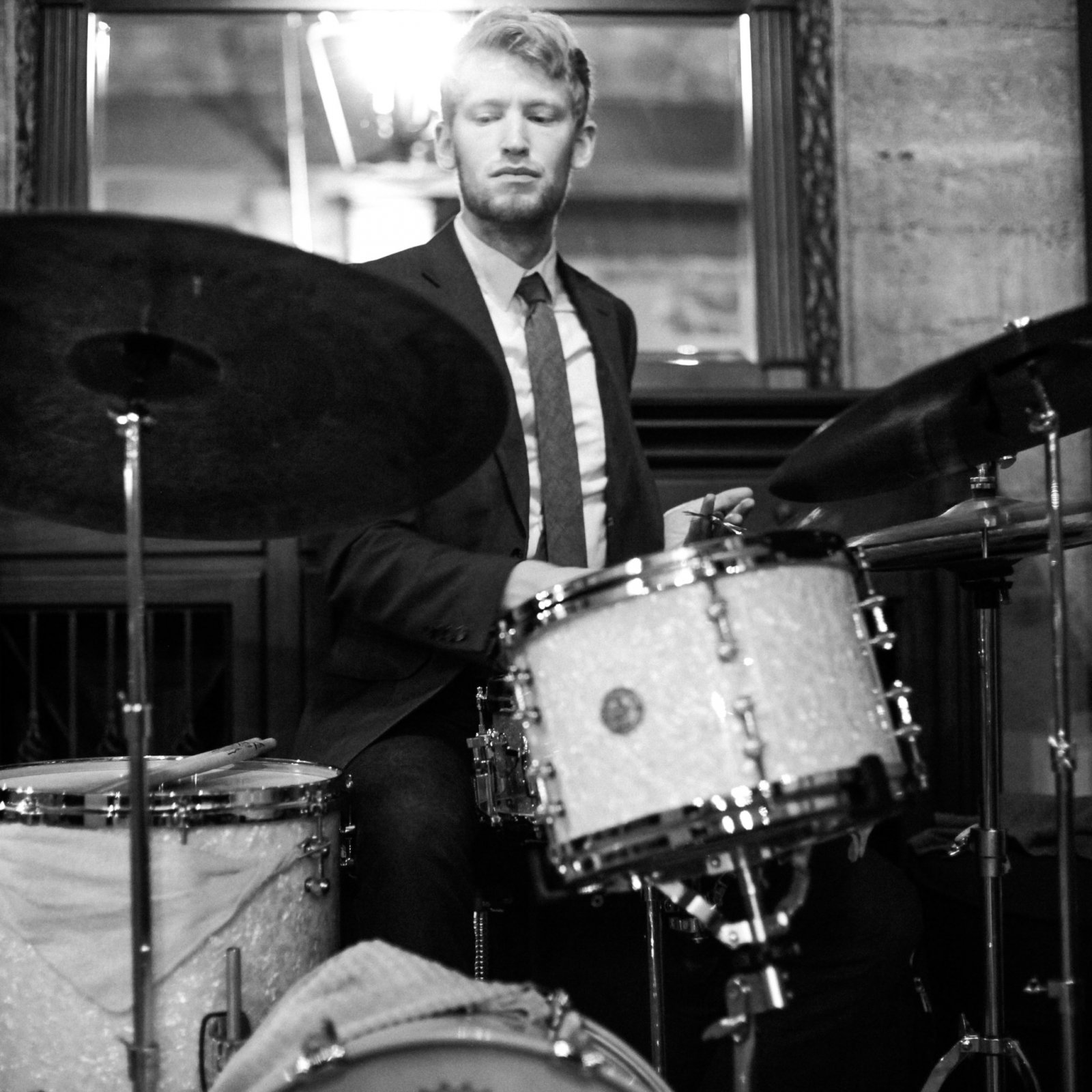 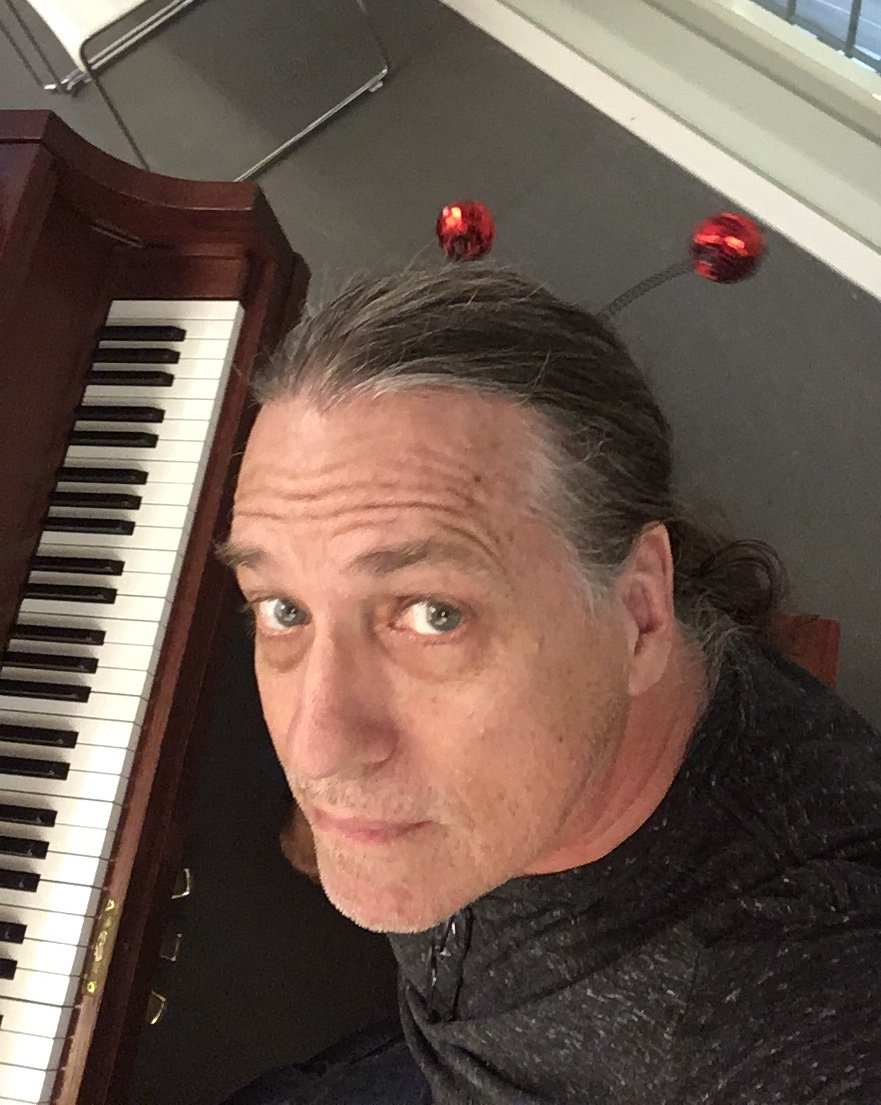 Singing and performing since the age of 7, Jillian is a Kansas City native singer/songwriter and musician who has toured and performed across the United States, including the NAMM show, major sporting events, the Grammy Museum Music Revolution Project, and the CDBaby DIY Musician’s Conference. She has studied and trained with multiple vocal coaches in the Midwest since a young age, grew up performing in church and school choirs including award winning performances at KU with the OPHS Jazz Band. She has received regional music awards for vocal performance and songwriting, secured national radio airplay, and opened up for artists like Pat Benatar, Rick Springfield, Lisa Loeb, Everclear, Tantric, Stabbing Westward and more. 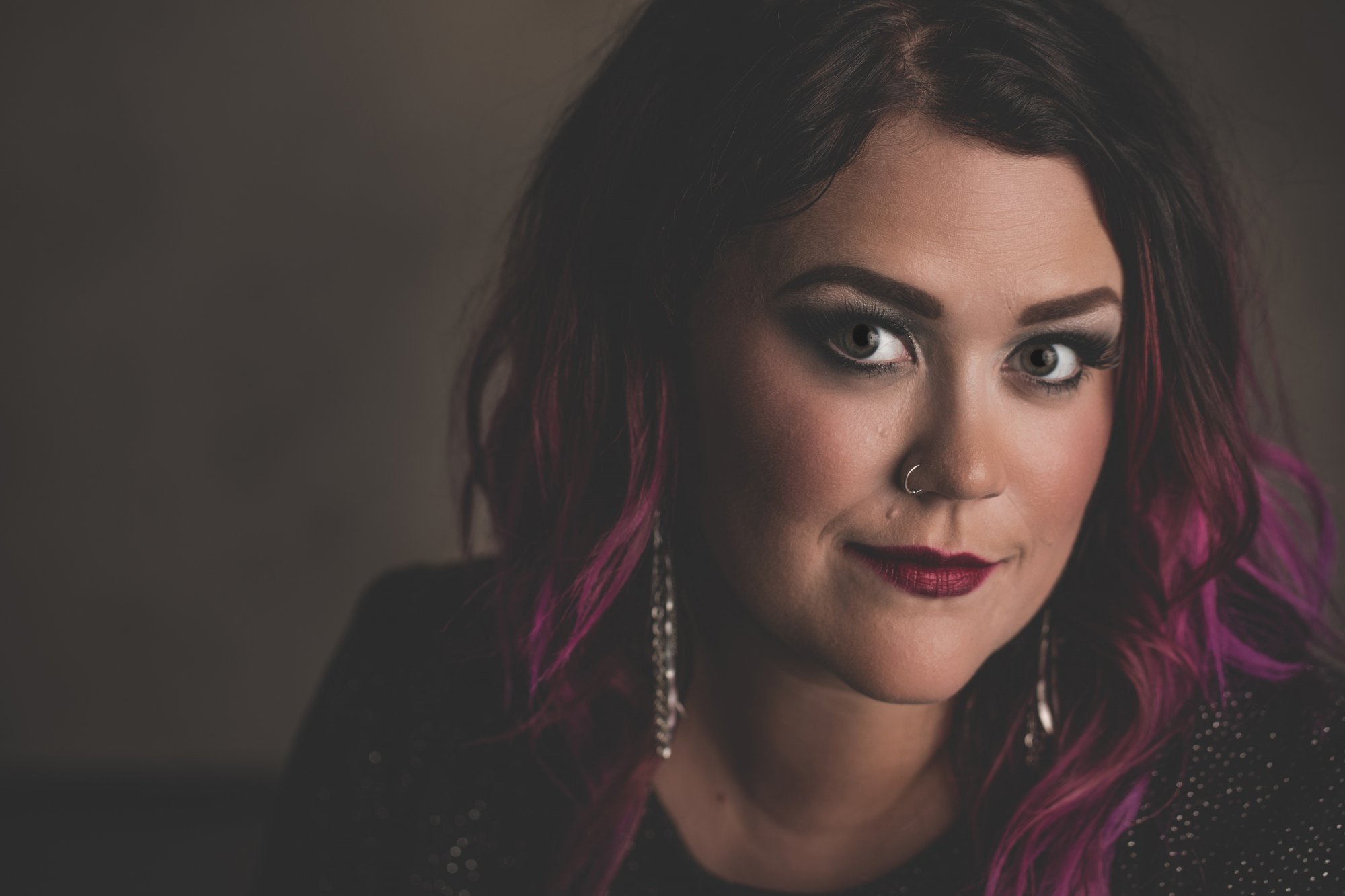 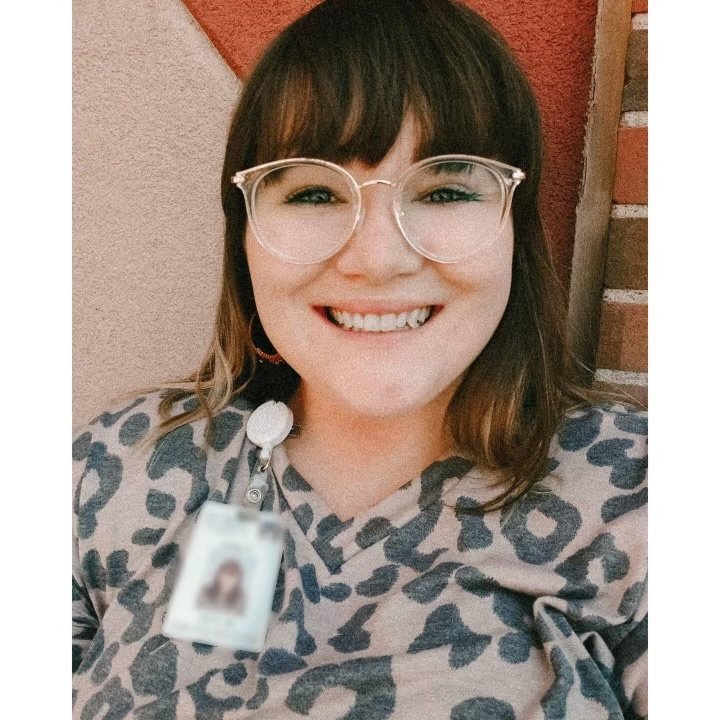 Alyse Weatherford - Alyse is a graduate of University of Central Missouri with a degree in Special Education. She started playing the Ukulele when she was around the age of 6 and has continued to refine her craft throughout the years. Alyse has been actively involved in music for the past 8 years now, with her involvement ranging from Musical Theater to large and small choral ensembles as well as district and state solo and small ensemble competitions. Teaching and the Ukulele are both passions of Alyse’s and she is enjoying the opportunities Bently Guitar Studio has given her to combine both! 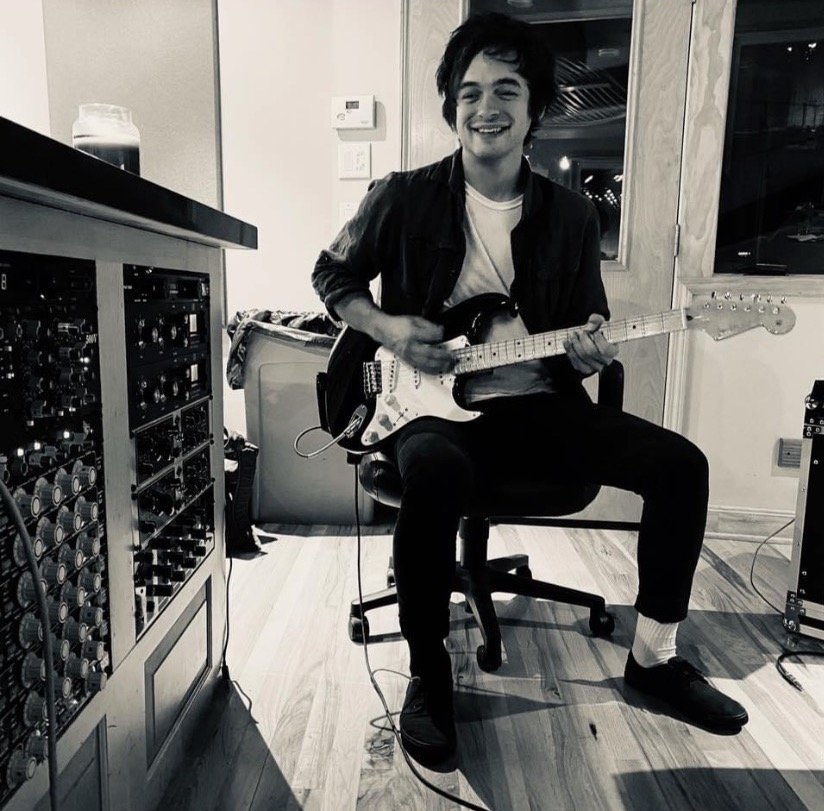 Ryan Rancudo - Sales. Ryan has studied music for 15 years and is a knowledgeable resource for the Bentley team. He he had a passion for music from a young age and has spent the he past few years working in various recording studios and learning music production. He also records and performs regularly as Cudo.